Public News
The Round Rock Police Department announces the promotion of five sworn staff members. The five were recognized at a promotional ceremony on Friday, Jan. 10, at the Round Rock Public Safety Training Center. 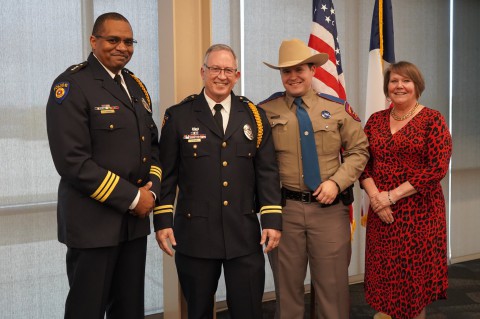 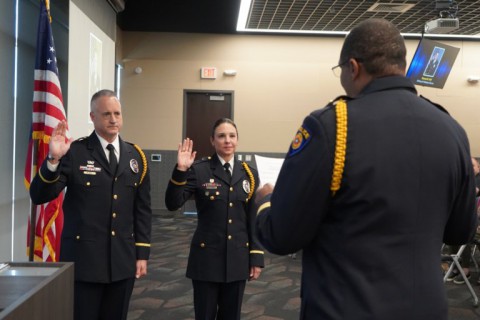 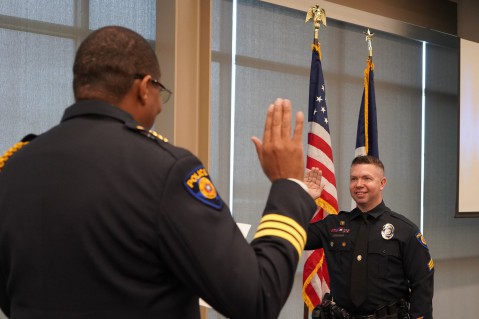